The upgrade, which was completed in 2017, involved replacing all three existing flood gate lifting hoists and refurbishing the spillway gates. The $3 million project, funded by GMW, strengthened the spillway gates and increased the structure’s stability, ensuring the long-term reliable supply of water to our customers and the safety of downstream communities. In 2016 work was completed on Gate 1 of the spillway. 2017 saw the refurbishment of Gates 2 and 3 and completion of the project.

The Grange Road level crossing was removed in 2018, with the train line lowered under Grange Road. This work was completed as part of a package of works that also removed the level crossing at Lower Plenty Road in Rosanna, built a new Rosanna station and duplicated a single section of track between Heidelberg and Rosanna.

The project has improved pedestrian and cycling access, with two new low-profile bridges over the railway line. Before their removal in March, the boom gates at Grange Road were down for about 40 minutes during the 7:00am to 9:00am weekday morning peak, causing delays for around 25,000 vehicles.

GFM was engaged via a tendering process to supply resources, materials and equipment for the structural steel strengthening of some Vicroads assets along the Princess Highway. This involved the manufacture and surface protection of structural steelwork to be transported and installed to vigorous welding standards at various locations throughout Victoria during 2018.

In 2018 GFM were tasked with removing 50 year old generator pipe work at MKPS and replacing with new SS pipe work. The old Pipe work was lagged in Asbestos coating. GFM successfully engaged Asbestos experts and Managed the entire project to ensure that all Australian OHSE procedures were met and the station was brought to current operation & environmental standard. Once again this project came in ahead of time and on budget. 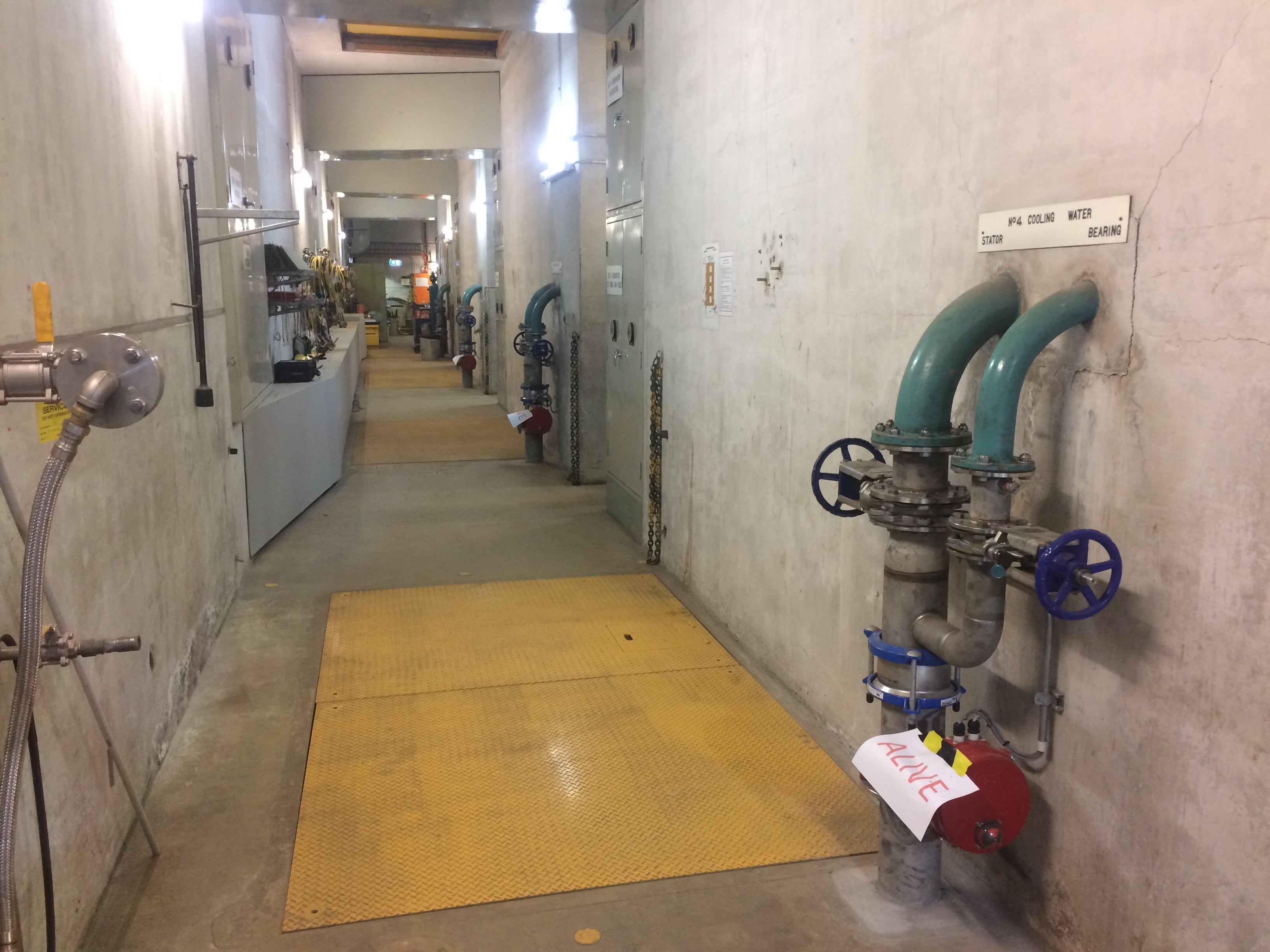 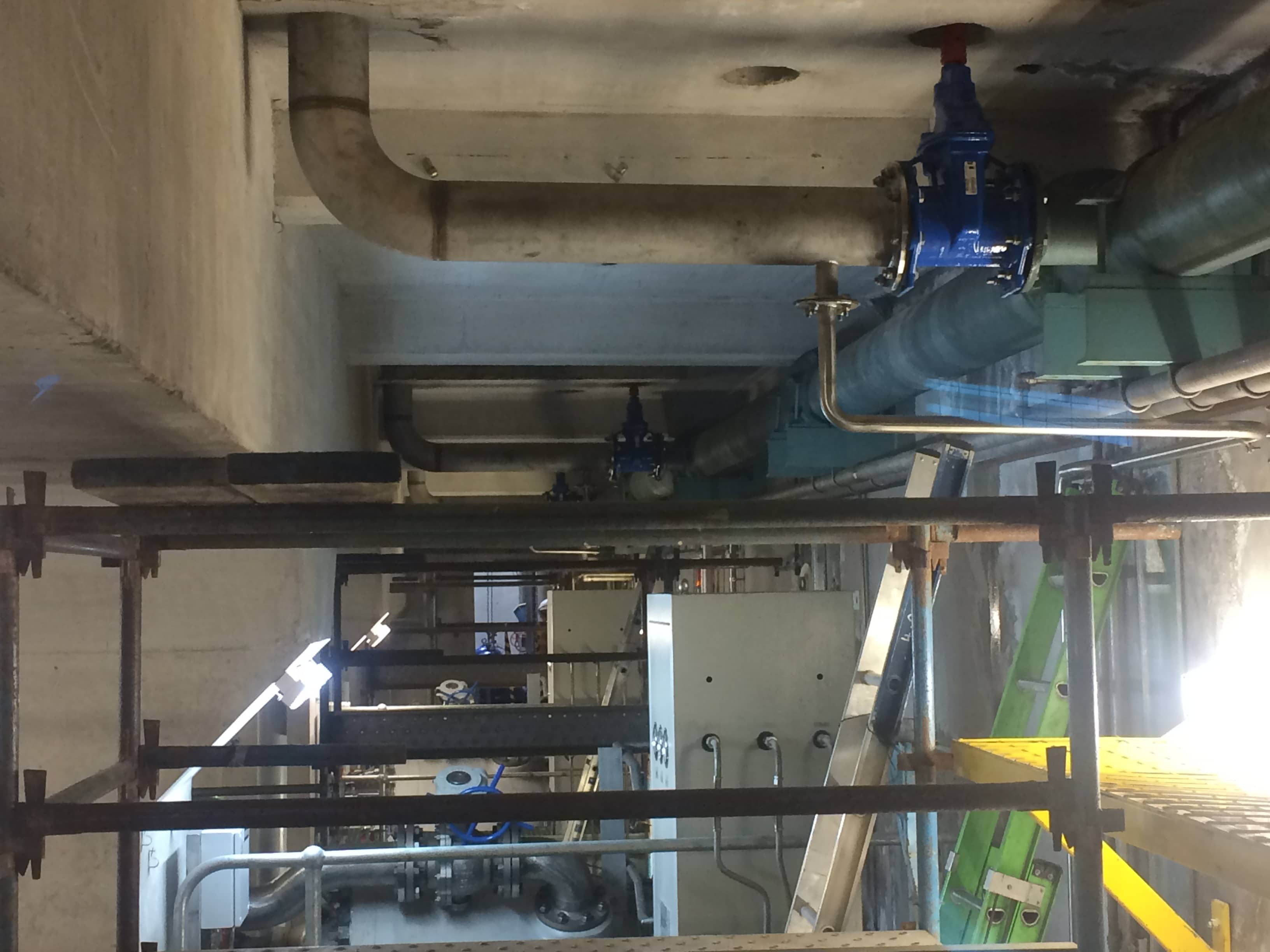 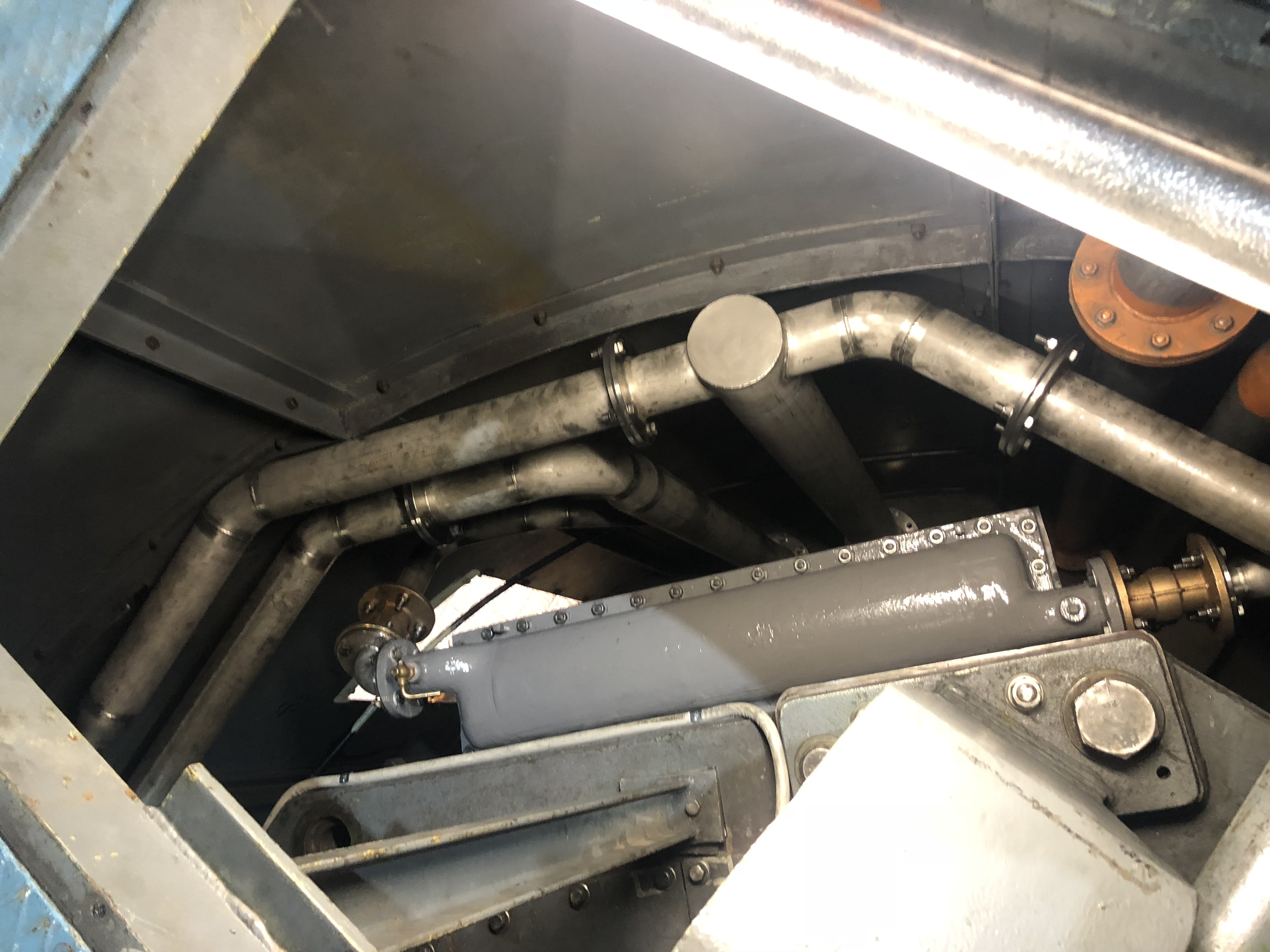 The current works at RAAF Base Tindal will include an F-35A Operations Precinct, upgrades to the on-base warehouse, minor pavement upgrades, counter measure storage and preparation facilities, engineering infrastructure and replacement of displaced elements. GFM are excited to be completing installation with the Mechanical services.

In 2014 GFM were awarded a contract to supply new equipment for both the Albury and Wodonga Hospital kitchen upgrades, this was successfully completed on time and on budget. GFM have continued to provide our engineering services to both sites in all facets of the business.

GFM have been providing services to the Albury Paper Mill since the conception of the business. In 2006 we were awarded a package part of the paper machine upgrade completed. The package consisted of lubrication, pneumatic and hydraulic services across the machine and involved up to 50 staff during the outage. We have since continued the relationship with Norske and proudly stand by them as a preferred supplier.

For the past 8 years GFM have provided support to Alpine MDF from maintenance assistance during planned shuts, quoted fabrication works through the emergence breakdown assistance and coverage. GFM pride ourselves on the relationship formed over the time and look forward to the continued growth of the company.

With GFM’s experience in pressure pipe welding and the timber industry this has combined to provide the perfect relationship with Carter Holt Harvey Myrtleford, 2 week annual boiler shuts are now completed by GFM personal with shift work completed around the clock to ensure tasks are completed by the required dates. GFM provide engineering services throughout the year to CHH including drafting, design, fabrication and welding services in and out of hours ass required.

GFM were engaged by AGL to remove and replace the existing trash screens onsite at the Yarrawonga facility with newly manufactured screens over a pre-determined period. The works were completed during their annual maintenance outage which allowed us to dewater the station to allow access. GFM also refurbished some of the removed screens to save costs for AGL over the 4 year exercise. The process involved road closures and crane work, all of which GFM managed from start to finish.